Several Months ago, my brother in law suggested we go fly fishing in Montana.  I have never been fly fishing before so I thought this would be a grand adventure, and it turned out it was.  I spent those several months researching thing I would need leading up to the trip (you can read about that here).  I purchased my required things and we were off.  My flight left from Philadelphia at 6am and I landed in Bozeman Montana at little after 11.  My Brother In Law was coming from Florida, but we timed out flights so we would arrive at nearly the same time.  We collected our rental car and we were off! From Bozeman it took us nearly 3 hours to get to Alberton Montana where we had our AirBnB for the week.

The Following day, we went out to Kelly Island in Missoula to teach me how to cast. Now up until this point, I had tried fly casting 1 time and it was a miserable failure. My line didnt go very far, and when it did it all fell in to a tangled pile, clearly not ideal for catching fish.  My brother in law took me through a couple of exercises and we finally put a fly on and gave it a shot, it was still pretty misserable.  I had the motion all wrong, I wasnt pausing at the top, and I was breaking my wrist way too much.  The end result was thrashing the fly so much that all the feathers etc were torn off.  We easly spent the rest of the day trying to get me to cast.  Not all of it was spent at Kelly Island, but most of the day was.  Later in the afternoon we went to a spot closer to our AirBnB and that is where I finally got a handle on the basics of casting and even caught a couple of fish!

On the 2nd day, we were feeling pretty confident on our casting abilities and decided to go to Rockcreek for our day of fishing.  Rock creek is kind of out there, like no cell phone service out there, like turn off the paved road out there.  So we drove out there and easily spent 2 hours trying to find a spot that was far enough away from other people that we could enjoy ourselves.  We found our spot and decided to have lunch before heading out.  This ended up being enough time for a couple of guys to come downstream to where we were going to get started.  so in order to give them some space hiked down stream to a spot we thought would be good.  In hindsight, the spot was probably really good, however we didnt have the knowledge or experience to fish it properly.  We spent some time struggling and then the guys came up behind us and just kind of ruined the experience.  After those guys crowded us, we decided to move back downstream to find a new place to fish.  We did find another really nice spot.  Again we didnt have the right experience to fish it properly but we both managed to catch a number of fish in that hole. 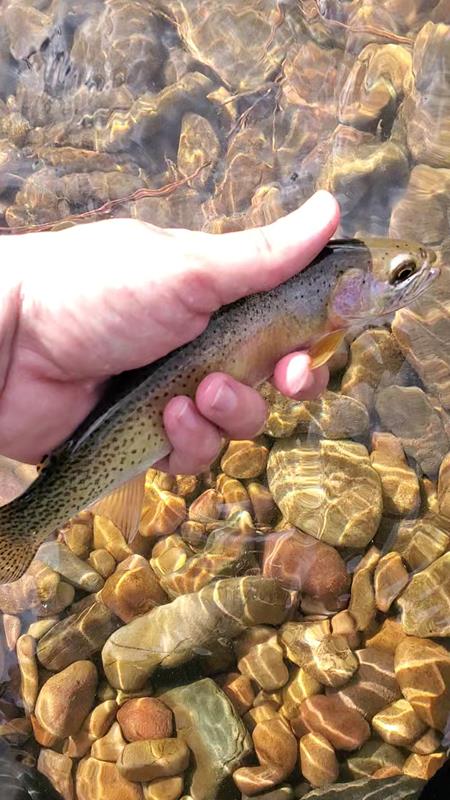 During my recent trip to Montana for my first Fly Fishing Experience I October 30, 2022

Several Months ago, my brother in law suggested we go fly fishing in M October 25, 2022 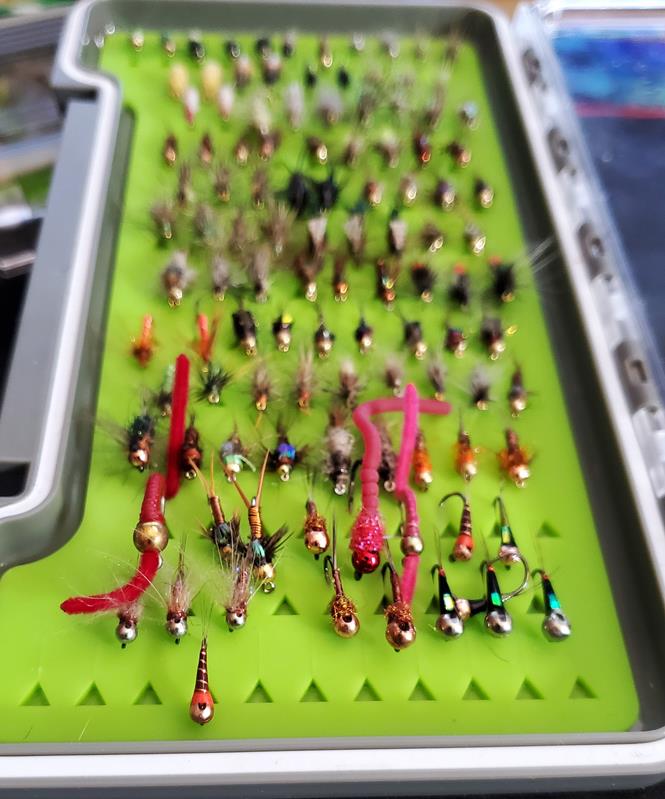 A few months ago, my brother in law suggested that he and I go to Mont October 11, 2022